Is Your Succession Planning Process “All Ornaments and No Tree?” 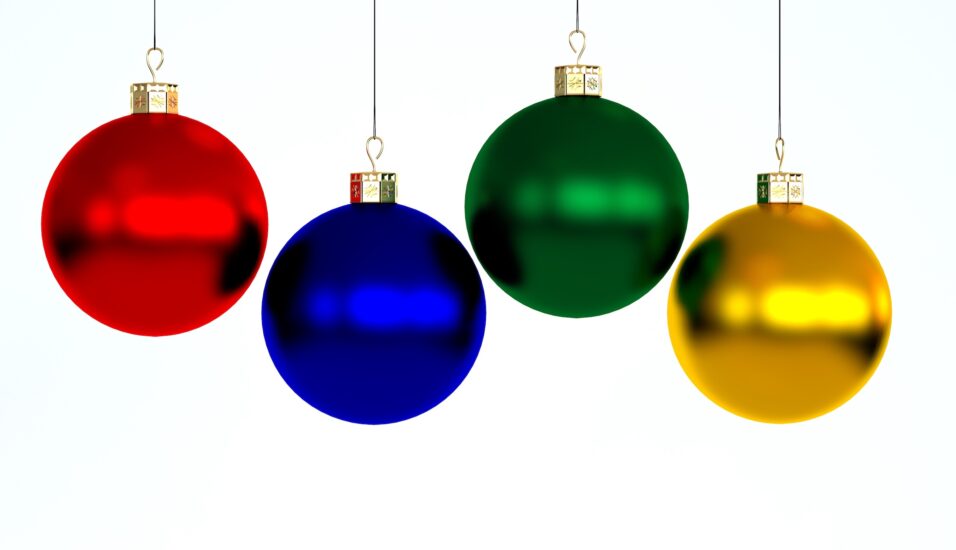 I work with a CHRO who once described her company’s succession planning process as “all ornaments and no tree.” On the surface, her feedback might seem somewhat surprising. After all, the company conducted biannual talent management roundtables during which its top 200 or so leaders (and their viability as possible successors for enterprise-critical roles) were discussed in detail. Prior to the roundtable, a dashboard for each leader was constructed consisting of a 9-box score, notable strengths and development needs, potential derailers, and competency ratings based on the company’s leadership model. During the roundtable, development actions for leaders were identified and succession charts updated, designating candidates as “ready now,” “ready in 1–2 years,” or “ready in 3–5 years” for a particular role.

So why, exactly, did the CHRO describe the approach, which is very typical of that used by many organizations, as “all ornaments and no tree?” Essentially, she was criticizing the process for lacking the substance that only objective data and rigorous analysis can provide. Indeed, a deeper look at the company’s succession planning process reveals a number of critical shortcomings. While useful in many respects, the company’s competency model had been built around more general capabilities instead of those required to lead at scale. As a result, it lacked precision as a predictor of future success in roles of increased scope and complexity. Compounding the issue, in its efforts to assess potential, the company was overindexing on prior performance along with a leader’s ability to curry the favor of key decision makers. In evaluating possible successors, the organization neglected to delineate and then evaluate candidates against the critical experiences needed for a given role. An absence of detailed analytics obscured the fact that several leaders had been identified as potential successors for as many as three or more roles. The organization’s leadership pipeline was a proverbial house of cards that was overly dependent on a small number of viable successors.

As mentioned, the approach described above is all too common. Perhaps more so than at any other time, CEOs, other senior leaders, and even boards of directors are emphasizing the importance of building a robust pipeline of talent for enterprise-critical roles. But many organizations are unclear on exactly how to make their succession planning process more data driven and evidence based. Here, we offer recommendations for how to do so based on our work with clients who have successfully established best-in-class solutions for succession management. These organizations invest heavily in cultivating a strong pipeline of talent for the future. By doing so, they create a differentiating source of competitive advantage in their respective industries.

Focus on the right capabilities

The well-known book title What Got You Here Won’t Get You There: How Successful People Become Even More Successful succinctly summarizes perhaps the most common mistake made by organizations in succession management. There is a specific and unique set of capabilities that is essential to success in enterprise-leadership roles. However, in evaluating the viability of potential successors, most companies neglect to focus on these capabilities as much as they should. Instead, individuals are assessed against the company’s existing leadership or competency model. Because such models tend to be broadly focused on leadership at multiple levels in an organization, they invariably lack precision as predictors of success in enterprise-level roles. To increase precision, companies should assess candidates for succession against the following capabilities.

Leading the business: Establishing strategy to position the enterprise for both near- and long-term success

Leading self: Demonstrating healthy, agile, and resilient habits and learning to thrive in challenging and rapidly changing environments

Whether conducted internally or in collaboration with an external partner, an assessment should be based on multiple sources of data. In terms of possible options, 360-degree feedback tools, simulations, structured interviews, and psychometric instruments can illuminate the extent to which a leader demonstrates each of the capabilities described above. We find it helpful to quantify a leader’s readiness for scale through a series of numerical ratings. Specifically, we integrate each of our assessment inputs to assign a 1–5 rating for each of the nine capability areas. A rating of 4 signifies that a leader is ready to take on additional scale. A rating of 5 means that a leader is truly exceptional in a given area. Ratings of 3, 2, and 1 indicate gaps in readiness of varying degrees. By employing a similar approach, organizations can more effectively pinpoint development needs at the individual level. Numerical ratings also support advanced analytics that speak more broadly to strengths and gaps in the leadership pipeline as a whole. As an example, when reviewing scores in the aggregate, one client discovered that many of its leaders had a penchant for execution that came at the expense of innovation and long-term planning.

Specify the knowledge and experiences that are needed

As with essential capabilities, organizations need to be precise in assessing leaders against the specific knowledge and experiences required for a given role. Doing so is critical both to evaluating a candidate’s viability as a possible successor and to matching leaders with development opportunities that allow them to move up the learning curve more rapidly. One of our clients needed to strengthen its pipeline of general managers. As with many organizations, the GM role was a linchpin in creating value for the company. To identify the knowledge and experiences required for the role, the organization conducted interviews with a number of its former and incumbent GMs. The interviews generated a comprehensive list of knowledge and experiences that included the following:

A survey was used to determine a leader’s level of expertise in each of the areas identified as being critical to success in a GM role. The survey was completed by the leaders themselves along with their managers. The resulting output was then incorporated into talent roundtable discussions, and decisions became more data-based as a result.

A number of additional variables should be accounted for in the succession planning process.

Many companies have underdeveloped analytics capabilities with respect to succession management. As a result, key questions can only be answered through a manual, arduous, and time-consuming process. In contrast, a number of best-in-class organizations have developed web-based analytics tools that allow key questions to be answered at the push of a button. Regardless of the specific tool and approach a company elects to use, it should organize its succession management data such that questions like the following can be easily explored.

Companies can create a real source of competitive advantage by consistently making the right succession management decisions. To do so, many organizations have no choice but to replace their “ornaments” with an evidence-based approach that fully leverages data and analytics.

Readiness for Scale℠ is a service offered through Executive Bench®. To find out how RHR International’s Executive Bench® services can help your organization plan for critical leadership transitions, please contact Jessica Foster. 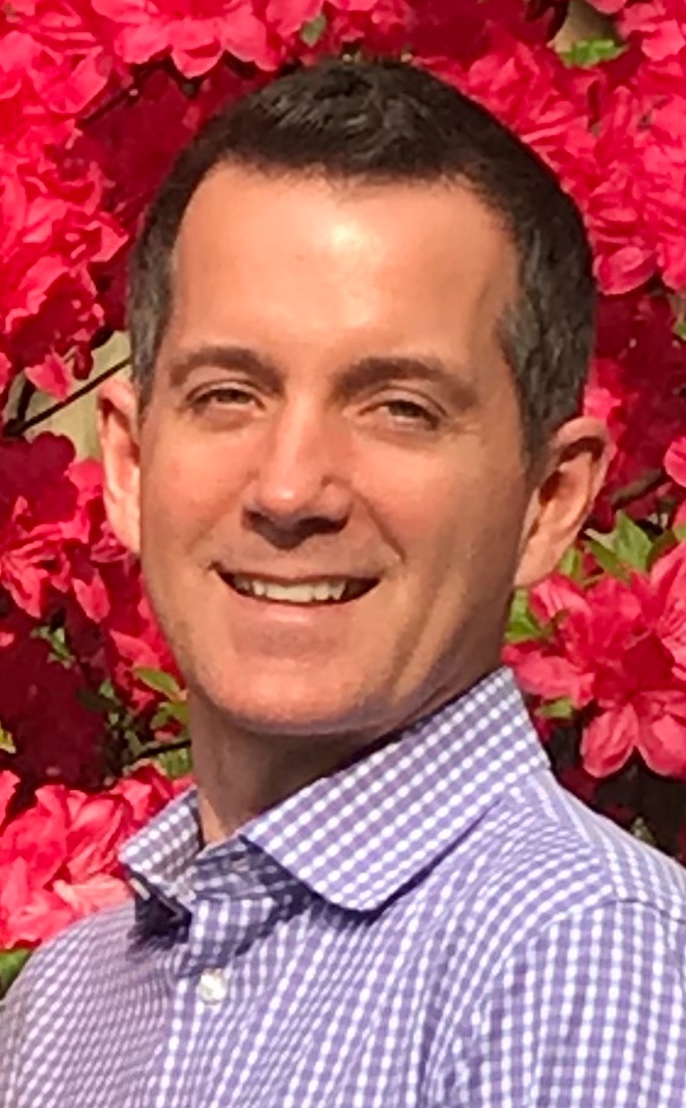 Michael Peterman is a senior partner at RHR and the head of development for Executive Bench. He builds next-generation leadership solutions, each of which is grounded in science and research.
MORE BY THIS AUTHOR