When You Have Two Bosses

“An acquisitions executive at a commercial real-estate company sought the assistance of its president, a longtime acquaintance, after her superiors disagreed over performance expectations for her in 2019. The idea came from her coach Paul Winum, a senior partner of RHR International LLP, a leadership-development firm. One boss, the head of sales, wanted her to get big, complex deals that wouldn’t pay off soon. Her other supervisor favored smaller acquisitions that would rapidly enlarge the company’s portfolio of acquired real estate, which he oversaw.

The executive took her coach’s advice and separately informed each boss before requesting the president’s intervention. The president, her bosses’ boss, sought to defuse tensions during a four-way meeting. He told them she was trying to serve two masters with opposite agendas—even though their employer needed big and small takeovers. The acquisitions executive now seeks deals of both sizes.” 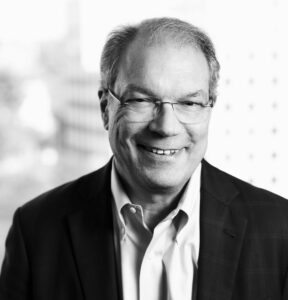