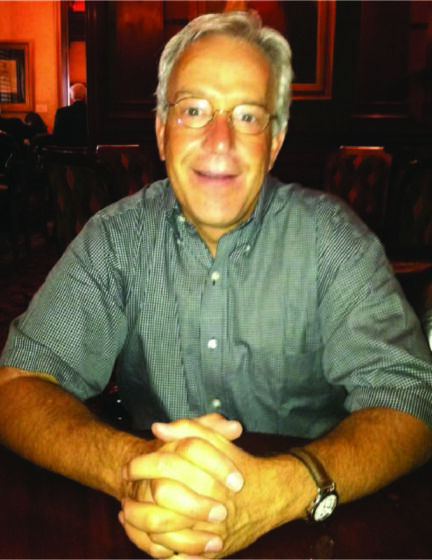 As Chairman, Tom oversees governance of the firm. His primary areas of focus are to serve as a strategic partner and guide succession. His passion in his leadership roles in RHR has always been to help ensure that the firm has distinguished itself in the marketplace as preeminent in developing top management leadership. He has worked tirelessly to ensure that the firm is imbued with the right mission, values and talent.

Driven by his ambition to have an impact and make a difference, Tom has established himself as a well-known authority in the Top Management Succession, and Board Effectiveness. In addition to his consulting, he has written extensively in Wall Street Journal, Forbes and is co-author of the book Inside CEO Succession: The Essential Guide to Leadership Transition,

Tom currently sits on the Board of Directors of BAYADA Home Health Care, Merakey, Mobley Group Pacific, the Union League of Philadelphia and The Loxahatchee Club. He is also a former member of the National Association of Corporate Directors’ Blue Ribbon Commission on CEO Succession. Tom’s primary passion is his family – his wife Denise, four children, and seven grandchildren. When winding down, he enjoys golf, cooking, playing guitar and traveling.