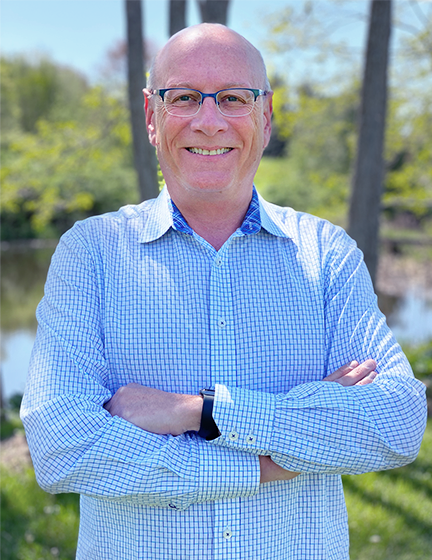 Paul’s relentless pursuit of impact has proven instrumental in forming RHR’s client offerings and programs. As a key player in shaping the way RHR manages client relationships, Paul always thinks beyond client satisfaction and retention. Quality, impact, and relevance are paramount to his work’s outcomes, and with Paul at the helm, RHR is able to offer just that. Paul believes that achieving this trifecta requires more than meeting baseline expectations; ultimately, it requires insatiable curiosity, a sharp ear for listening, and a genuine hunger for discovering each client’s next frontier. Constantly looking for ways in which RHR can improve its offerings, Paul stops at nothing to ensure the client is genuinely heard and is at the center of every engagement.

Paul’s leadership-development and strategic-planning expertise stems from his deep roots in clinical psychology and crisis leadership. Prior to joining RHR, he worked briefly as a police psychologist and for 12 years with the U.S. Department of Veterans Affairs. He also served as a volunteer with the American Red Cross, where he established a program in New York City to provide for the mental-health needs of disaster victims. Shortly after 9/11, Paul served as an advisor to senior levels of New York City’s government, which was influential in shaping the City’s leadership strategy toward collective recovery in the wake of disaster. Paul possesses an unapologetic ability to look leaders in the eye and dig deep into the questions that ultimately clear the path for growth—holding a metaphorical mirror to their faces, he is able to glean insights that push leaders to confront who they are and who they want to be.

Paul earned a bachelor’s degree from Queens College, City University of New York and a PhD in clinical psychology from New York University. He completed an MBA with a specialization in healthcare administration jointly at Baruch College and the Icahn School of Medicine at Mount Sinai. When he isn’t working, you can typically find him cycling his way through the world with his wife. (They pedaled their way through Sri Lanka on their most recent adventure.) He is also an active member of his community, having served on multiple community and nongovernmental organization boards.