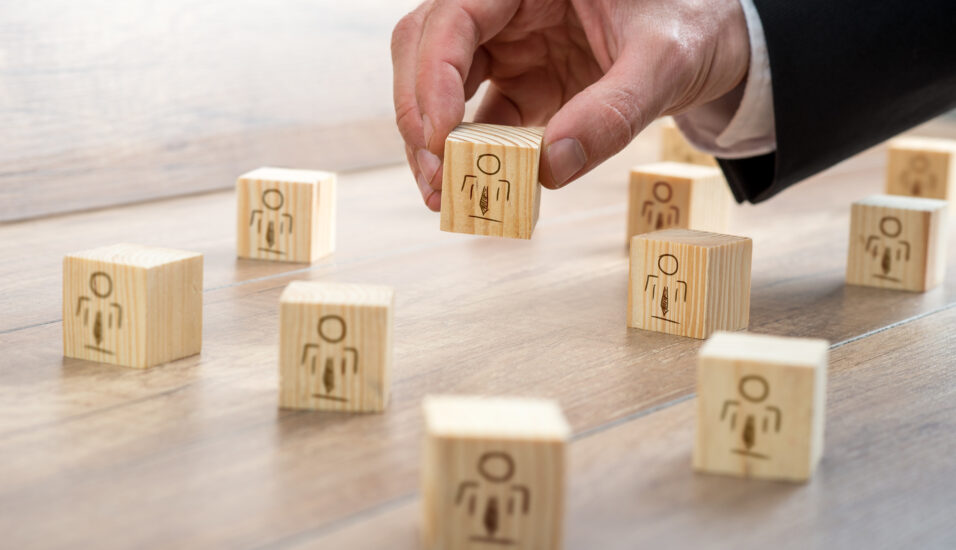 I’ve been involved in several situations lately where a sudden CEO departure has left a gaping hole. At times, it is due to a performance or results issue. But there are also a number of times where unanticipated health or life circumstances and issues have caused abrupt changes. There is no name taped to the bottom of a drawer that suggests who the outgoing CEO thinks is ready, and the board has not fully addressed the issue of succession planning. The obvious solution is for the board and leadership to always have an ongoing dialogue about who is being developed for the top job. My colleague, Paul Winum, provides a terrific roadmap in a blog post he wrote about companies that have several years to get internal candidates ready.

When the need for someone to lead is acute, boards will often turn to one of the directors to run the company in the short term. Meanwhile, boards start to look both inside and outside the company for someone to take over permanently. They often ask whether there is a difference between bringing in the new CEO from inside or outside the company. There is actually fairly compelling data that CEOs promoted from within have an advantage at being successful in the role. The results are meaningful in tenure, senior team retention, and success. Research and hard data provide the following conclusion:

There is further risk of error in that internal candidates with well-known strengths and weaknesses do not look as exciting as outsiders (shiny, bright-object scenario).

There are clearly situations where an outside hire is essential. The above presumes that internally-groomed successors and external candidates are of equal competence. Any internal successor must still prove themselves to the board and gain the executive team’s confidence. The board’s responsibility is to get a full measure of each candidate’s capabilities whether they come from inside or outside. RHR often works in concert with search firms when they are proposing outside candidates. The best strategy is to continually engage in objectively assessing, developing, and nurturing quality internal people while still keeping an eye out for prospects who could contribute to strong results for the organization over the long term. The brief article I referenced above by Paul Winum should be a meaningful starting point in engaging the board on what the company needs in the future and how to design an assessment and development program that will ensure organizational success. 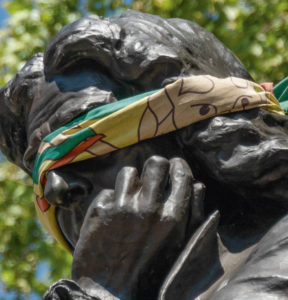 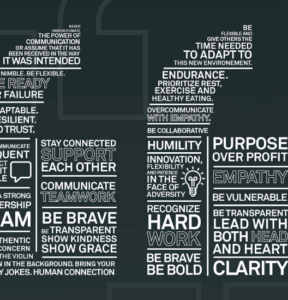 Leadership 1 year ago
Leadership Lessons From a... 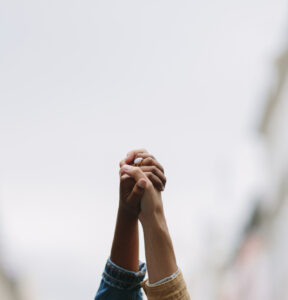 DI&B 1 year ago
Reflections on Diversity,... 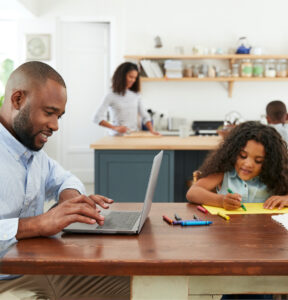 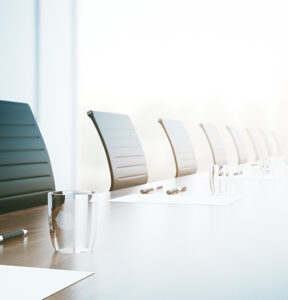 Board 2 years ago
Retiring Underperforming...
MORE BY THIS AUTHOR