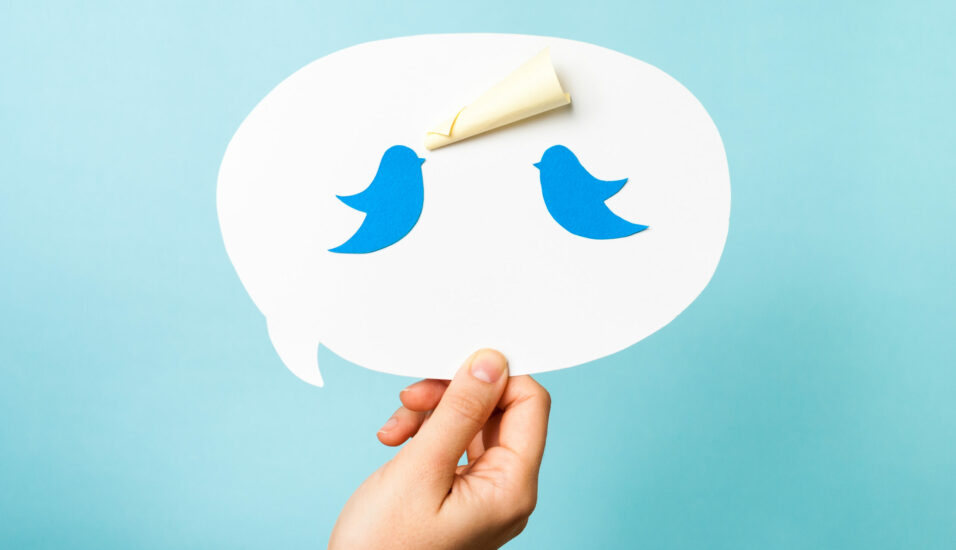 In a dinner conversation with friends, someone asked me what I would do if I were Elon Musk’s CEO coach. My response, I think, surprised them when I said that I’m not sure I would coach him at all.

In order for a CEO coaching engagement to have a positive impact, the leader must be motivated to grow. With Elon, the first question I would have is whether he is coachable or if he just wants people around him who validate his point of view. Growing as a leader is hard work. It requires an openness to exploring the possibility that you do not have all the answers. A coaching engagement is a partnership requiring mutual give-and-take.

The leader can be exceptionally brilliant or flawed as a human being, but in order for coaching to be effective, the CEO needs to be open to evolving as a person and as a leader. With Elon, as with any other business executive who has a tremendous amount of power already, that mindset is not a given.

Assuming Elon and I met and established that he wants a two-way relationship with a true thought partner, I’m still not sure I would take the job. There are a few other things I would be curious about before getting started:

First, I would want to understand his personal vision for himself and for Twitter.  What is his endgame, and what does he really care about?

As I scan all the companies he has created including Tesla and SpaceX, he certainly stands for innovation and disruption. But to what end? Perhaps he loves chaos theory and just wants to disrupt for the sake of disruption, but I would want him to push beyond that.

More specifically, does he have an underlying purpose or set of values that are more expansive than just the acquisition of personal power? Is Twitter a megaphone for his voice, or does he aspire to a higher principle such as ensuring free speech apart from government control?

If Elon wants Twitter to be a megaphone for his voice, he bought an expensive toy… but not a business. Is he okay with that?

These are the types of topics we would entertain and explore. To enter a coaching engagement, the leader does not necessarily have to have all the answers to the questions I posed, but they need to be open to exploring them, as well as be humble enough to put their vulnerabilities on the table.

Leading a Business That Can’t Be Contained

Along these lines, I’d like to know how much Elon really understands about social networking as a business and what he needs to do to accelerate his learning here. Social media companies are not meant to be contained; they thrive on the network effect and are the social fabric of community and voice. The goal is to lose control of the conversation in order to connect and leverage the network effect.

In a manufacturing business like Tesla, you can lead with a command-and-control style. Leading a social media business requires different skills. The leader needs to be capable of inviting multiple perspectives and shaping conversations versus feeling the need to control them. If you are leader who relies on one-directional dialogue (e.g., “Let me tell you what to do”), the Twitter swarm will move so fast that you will find yourself reduced to banal Twitter spats like the recent one with music star Doja Cat’s Twitter name being displayed as “Fart.”

The business model of a social media company is also quite different. The only proven way to make money in social media is through advertising. When a CEO fires the entire advertising team, they are signaling to advertisers that this is no longer a stable brand, and your revenue stream will disappear.

Brands seeking advertising channels need to know what a company stands for. If company values are different from their own, a mass exodus will ensue. So, before embarking in a coaching engagement, I would want to ask Elon what he is doing to get up to speed on the business and whether he is getting good advice from the people around him.

Leading Himself and Others

Finally, as a potential coach, I’d want to explore with Elon how he manages his personal and professional power and to whom he is accountable.

One of the most destructive forces for a human soul is to have extensive power and influence with no accountability. Too much power is a surefire path to self-destruction. You drink your own Kool-Aid and start to lose touch with reality. When no one pushes back, you end up isolated and alone, listening to the fantasies in your own brain.

Deep down, I wonder how Elon really feels about overleveraging himself to buy Twitter. Did he go one step too far this time and put himself at too much financial risk? As his coach, we’d explore whether he can manage himself and the places where he scares himself and goes too far. How can he start putting checks and balances in place to start to harness his power for good?

He has the platform to be a powerful force in society, and a good coach can help him figure out how to manage the lightsaber he just purchased for himself.

At RHR International, we coach the leaders of some of the world’s most influential companies. Download our Executive Coaching Guide to learn more about what we offer. 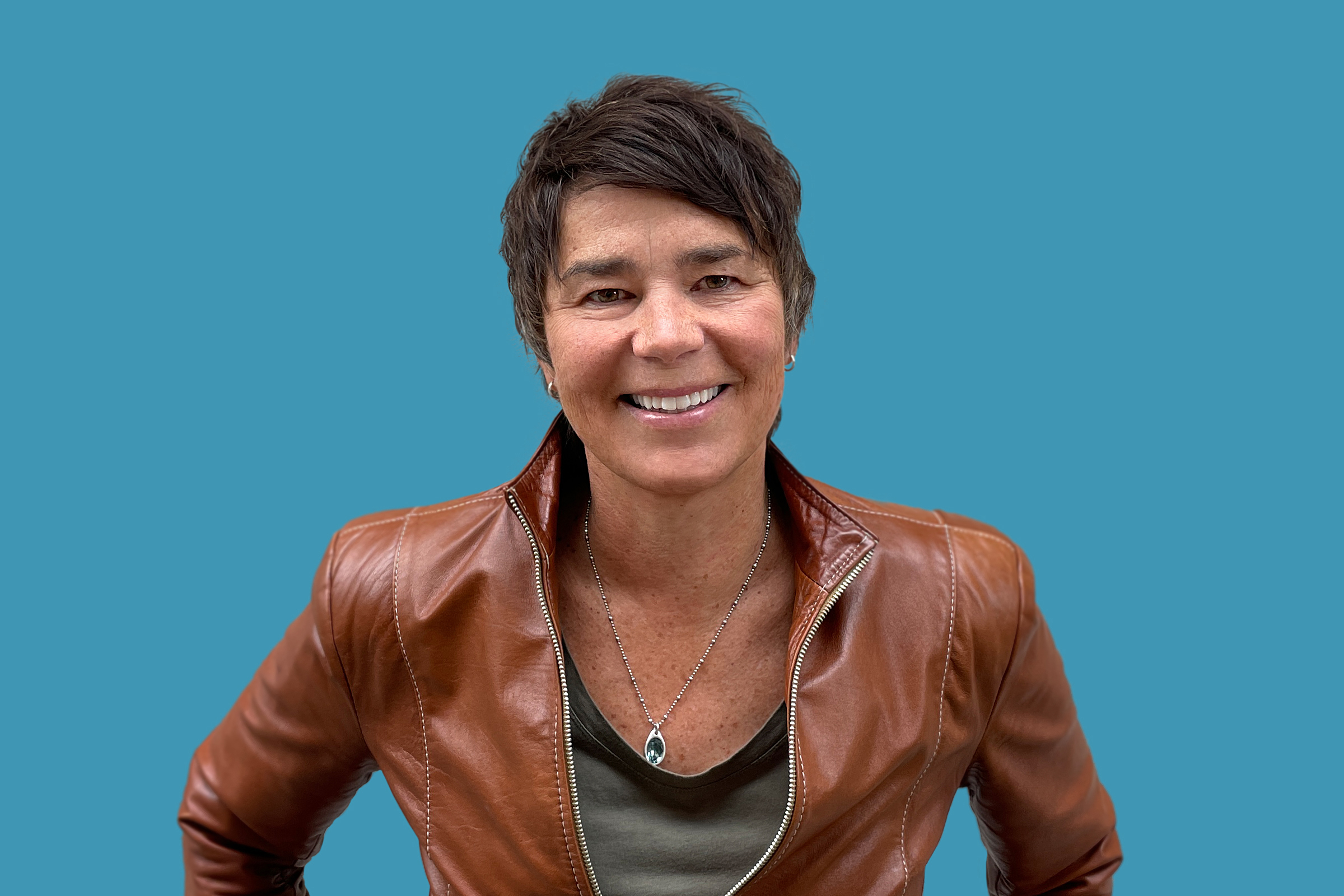