Embracing the Rainbow Wave: How CEOs Can Advance LGBT+ Inclusion 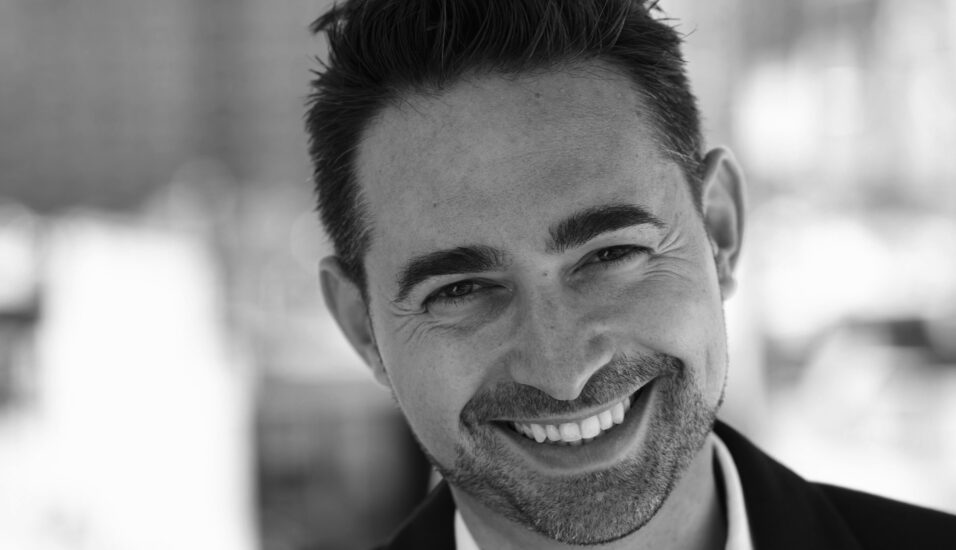 Antonio Zappulla is the newly appointed CEO of the Thomson Reuters Foundation, the philanthropic arm of the world’s leading news and information provider. Antonio joined the Thomson Reuters Foundation as director of Communications in 2013. In 2014, he was promoted to director of Strategy and Communications, and appointed chief operating officer in 2016, responsible for overseeing the Development, Communications, and Monitoring functions of the organization. An outspoken supporter of the business case for human rights, Antonio is the founder of Openly, the world’s first global platform dedicated to coverage of LGBT+ stories with distribution to one billion Reuters clients daily. In 2018, Antonio ranked first in the OUTstanding list of third-sector LGBT executives published by The Financial Times. In 2017, he was named a European Young Leader by Friends of Europe. In 2016, he was awarded the Talented Young Italians Award by the Italian Chamber of Commerce. Antonio is a One Young World Ambassador and a World Economic Forum agenda contributor. He chairs the board of AllOut and sits on the board of Out in Business at the London Business School.

Antonio spoke with RHR’s Orla Leonard about the purpose of the Thomson Reuters Foundation and how CEOs can advance LGBT+ inclusion in the workforce.

Orla: Congratulations on your new role as CEO of the Thomson Reuters Foundation. Help us understand the purpose of the Foundation and the impact it has on the global stage.

Antonio: The Foundation is the philanthropic arm of the world’s leading news and information provider, Thomson Reuters. The purpose of the Foundation is to leverage the core skills of Thomson Reuters for social good. We have a global team of journalists who shine a light on stories that are typically under-reported such as women’s rights, LGBT+ rights, slavery and trafficking, the human impact of climate change, food sustainability, and land and property rights. We are not in the space of advocacy journalism, but we believe it is important to raise awareness of the human impact of these social issues. We also believe that there is a strong link between a functioning democracy and a functioning media system.

That is why we train journalists around the world in accordance with the Trust Principles of Thomson Reuters. To this day, we have trained over 18,000 journalists in eleven languages in 165 countries. We also play a crucial role in spreading the rule of law. Through TrustLaw, the Foundation’s global pro bono legal program, we connect high-impact NGOs and social enterprises working to create social change with the best law firms and corporate legal teams around the world to provide them with free legal assistance.

Orla: We know that a significant aspect of your vision is to ensure a global platform dedicated to LGBT+ stories and perspectives. Tell us about that and why this is so important for the Foundation.

Antonio: Our overarching purpose is to raise awareness of global issues that are either under-reported or reported inaccurately and with bias. If you take LGBT+ topics, they are widely reported across the globe in a biased and often derogatory way. Openly is the world’s first global platform dedicated to fair and impartial coverage of LGBT+ stories with distribution to one billion Reuters clients daily. Openly reports these stories in a fair and impartial manner. At our recent launch of Openly, we took the opportunity to raise awareness (on the front of our Times Square building!) of real headlines used to describe members of the LGBT+ community. They included the words: “devil worshippers” and calls for “them” to be hanged. This prompted the tagline for Openly: “Impartial LGBT+ News for a World that Isn’t.” The website, openlynews.com, represents a variety of LGBT+ news and topics in a fair and unbiased fashion allowing for information exchange and debate.

Orla: You have recently arrived back from Davos, where the World Economic Forum (WEF) kicked off its first-ever LGBT+ project, highlighting the importance of inclusion, both as a core value and a business imperative. What’s the latest on how our world leaders are tackling this?

Antonio: Two buzz words that were very present at this year’s WEF were “purpose” and “trust.” Paul Polman of Uniliver spoke about the importance of marrying the values and purpose of the company to the individual employee’s sense of purpose. The latest Edelman Barometer (2019) which was unveiled at Davos, showed that trust in business is growing. I think the Diversity & Inclusion (D&I) agenda is inextricably linked to both of these things. Employees want to see the companies they work for reflect the societies they live in. But the CEOs at Davos did not just speak about D&I as the right move morally, they also provided some hard data on why it is in important for the bottom line. A 2014 World Bank study focused on India and found that anti-LGBT+ discrimination cost up to 30 billion U.S. dollars. In 2017, UNAIDS estimated the global cost of anti-LGBT+ discrimination at 100 billion USD annually. So, while there is work to do, it seems like Davos began to embrace the rainbow wave this year.

Orla: As a member of the LGBT+ community, what has your personal leadership journey been like? What were the key challenges/opportunities you faced and how did you lean into them?

Antonio: I grew up as part of Generation X on the Italian island of Sicily. At that time, nobody was “out” in politics or the media. Therefore, I struggled to find a role model that I could relate to. Then, when I came to London to go to university, I found it much easier to connect with others in the LGBT+ community—there were places to go and people to meet, and I came out at 21. But then when I started working as a presenter for a London-based international Italian-language channel, the culture was very macho. Had I been honest about being gay, I think the dynamic on the team would have become so toxic that I would have had to leave. It was horrible. I had to lie every day about who I was for four long years! I dreaded coming into work on Monday and having to answer questions about how I had spent my weekend. I remember having to Google straight bars in London so I wouldn’t trip myself up. But my next job at the same company saw me working for an openly gay boss. In that team, difference was not just tolerated but valued, and I felt like I could bring my whole self to work again. I have no doubt that I performed better as a result.

Orla: What have been the key lessons you have learned that you would pass on to other LGBT+ leaders embarking on their leadership journey?

Antonio: I think the main piece of advice is to reach out to people you can trust, whether they’re a boss, a colleague, or an HR person. It is not unusual for university graduates to go back into the closet when they start their first job, and I think that is because at university you have access to LGBT+ networks that may be less obvious in the workplace. If there is an LGBT+ network within your company, that can be a good place to start, but D&I should be on everyone’s agenda. The more we can focus on inclusion broadly, the better.

Orla: What is the Foundation doing to address the diversity gap within your own employee population?

Antonio: I think that because of what we do and our global nature, we have fertile ground for diversity. Our core staff of 100+ people includes 25 nationalities and we speak 17 different languages. We don’t set quotas but instead try to exhibit the right behaviors from the top. We have zero tolerance for any office “banter” or practices that negatively impact D&I and clear HR policies in place to deal with them. When recruiting new staff, I specifically ask for educational background to be removed. I am more interested in what people can do than where they went to school, but I know that my personal bias could creep in when it comes to university choice; therefore, I strip that out. We also have a specific LGBT+ mentoring program and one of the consistent themes emerging is that people do not want to be seen as token LGBT+ players, but want to be judged, like everyone else, on their results. Finally, we have been intentional in enabling less-tenured people to jump a level so that we are hearing from more millennials at senior levels. This allows for a richer, more mixed debate on the business issues we face.

Orla: As a new CEO, what are your top three suggestions for other CEOs to ensure a more diverse and inclusive workforce?

Antonio: Decide upon a clear strategy and a D&I policy and implement a zero-tolerance policy around it. Leapfrog your less tenured employees to ensure their input is added to the mix. Be a positive role model and ensure that those behaviors filter through to middle management. No matter what we espouse at the top, culture deeper down is where the rubber hits the road.

Board and CEO Services DI&B Leadership 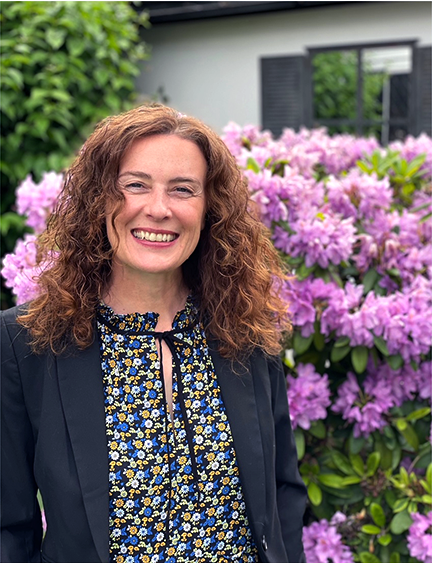 Orla Leonard is a senior partner in RHR International’s London office and the head of the Senior Team Effectiveness practice. She is known as an energetic, creative, and solutions-focused leader as well as a highly effective executive coach.
MORE BY THIS AUTHOR