Gender Bias: Balancing on the Tightrope 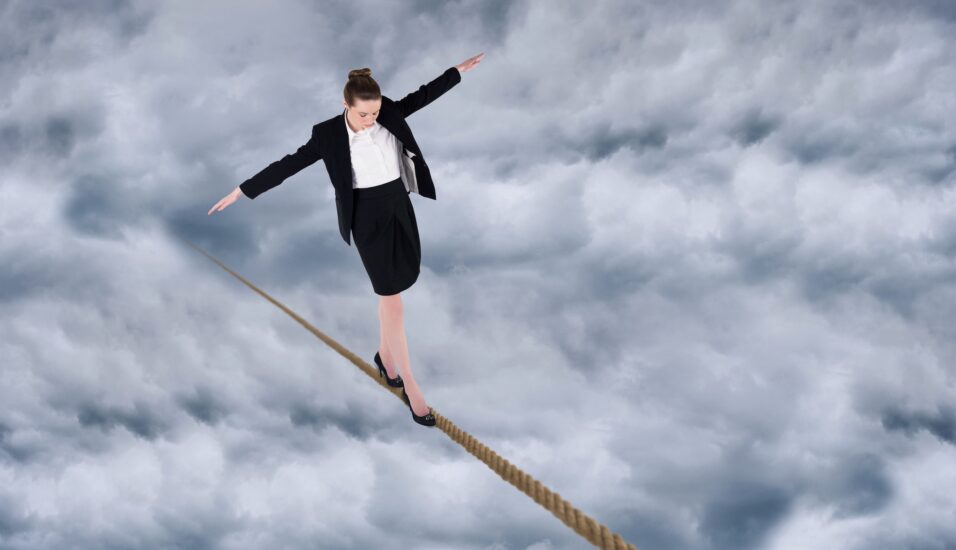 This is the second of a four-part series examining patterns of gender bias affecting female executives, and how “bias interrupters” can be used to challenge them.

“He asked me why I was being so emotional about the whole thing,” the woman I was coaching said. “But I wasn’t. Really, I felt calm and assertive, arguing my case in a logical and quite dispassionate way.” It was not the first time it had happened. In fact, this female executive quite often felt misunderstood at work as well as surprised to learn how she apparently came across to others. As we dissected the experience, we could not discount the possibility that she was affected by “tightrope bias,” associated with acting out of line with the expectations for her gender.

The Tightrope
The tightrope is the bias most commonly experienced by female executives, according to Joan C. Williams (University of California, Hastings College of the Law), whose research we are highlighting in this series on gender bias. The tightrope refers to the need for women to master a balancing act between being seen as too masculine to be likeable and too feminine to be competent and ultimately respected. In organizations that have not eradicated gender bias, female executives can feel the pressure to behave in feminine ways but get penalized career wise for doing so. Unfortunately, acting in a masculine way is not much of an alternative, as this behavior results in pushback as well. An example of this is showing anger, which while an assertiveness marker for men, can tend to reduce women to “emotional,” “unstable,” or “crazy.” Tightrope bias can also result in female executives being scrutinized more closely than males. As a consequence, research shows that performance evaluations typically include more negative commentary about their personalities than those of their male counterparts.

If you find yourself balancing the tightrope, Dr. Williams recommends reflecting upon the type of feedback you typically receive on your behavior. Does it fit in the “likeable, but less competent” bucket or “competent, but less likeable” bucket? According to her, this will indicate which behaviors you may want to start focusing on showing.

It may seem discouraging and sad that women need to go to these lengths to be successful. In this day and age, shouldn’t we have progressed further? Aren’t we in the times of leaning in, finding our voices, claiming a seat at the table? While we in many ways are doing just that, the reality is that in many organizations, solely playing in the masculine or feminine arena can backfire for female executives. Before society has evolved further, it seems that female executives will stand a better chance of becoming successful by deliberately displaying a blend of leadership behaviors, or, as Dr. Williams calls it, mastering the art of “Gender Judo.”

To be clear, this is not about being inauthentic. All leaders, regardless of their gender, benefit from expanding their behavioral repertoires and gaining a more well-rounded leadership style. “Gender Judo” is about working with the existing gender norms in a targeted way and focusing on displaying only the behaviors that you are comfortable with. Below are some examples of how this can be done.

What Female Executives Can Do

What Their Allies Can Do

To summarize, balancing on the tightrope is hard work. Organizations need to be vigilant about the possibility that their female executives feel the pressure to engage in such acrobatics and to be aware of the energy this expends. If this is the case, then systemic changes need to be made to challenge the broader patterns that create the foundation of bias. At the same time, individuals within the same system do have the power to make things better for themselves. Connecting warmth with authority rather than with submissiveness is a recipe for success for all leaders, but for women it may very well be the critical solution that enables them to be the boss without being seen as bossy. 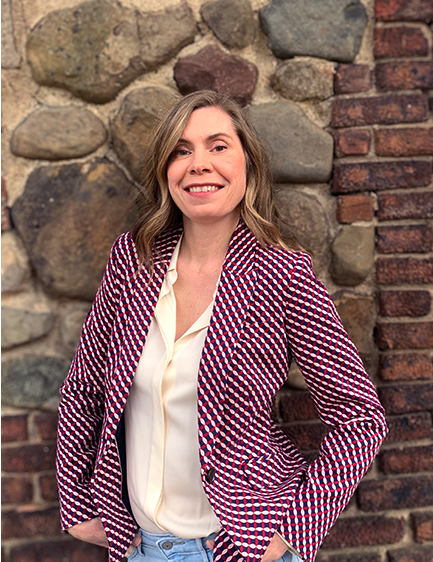 Maja Egnell is a talent-management executive at RHR International. Leveraging her 20 years of industry experience and a multinational worldview, Maja works to fulfill a simple goal: to impact change and help people succeed. Born and raised in Sweden, Maja brings her business-psychology background, leadership-development skills, and global perspective to the table.
MORE BY THIS AUTHOR