Who’s Afraid of the Bots? 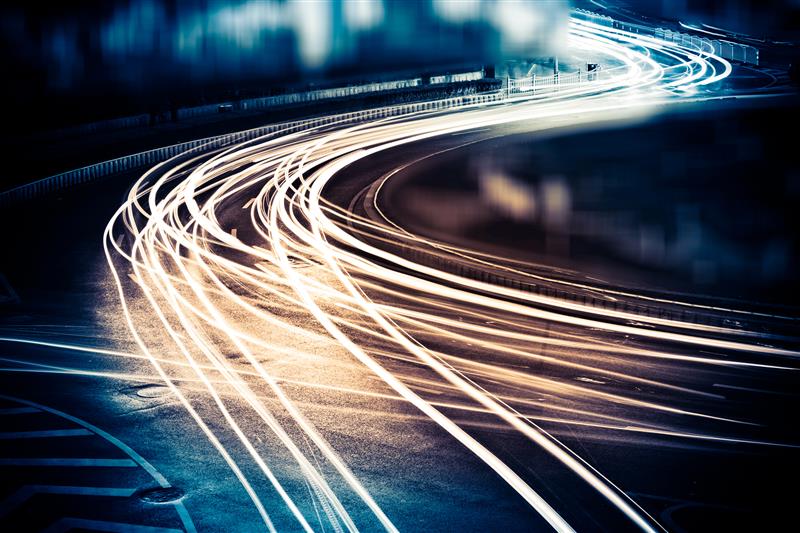 To what extent is our reluctant response to digital change just fear of the unknown? Most CEOs feel they’re not implementing digital change fast enough, leading to anxiety about their job security. When considering new applications of technology like artificial intelligence (AI), it’s natural to view them with healthy skepticism. But the only way to shape the future is to get involved. Leaders who are proactive in exploring and taking a stance on digital enablement will successfully mitigate risks for themselves, their businesses, and their customers.

The media around new tech often fills us with a sense of dread and apprehension. Stories like Amazon’s ‘sexist’ hiring tool that was found to favor males,  Google’s ‘racist’ algorithm that incorrectly categorized images depicting Black people, and controversy around facial recognition technology that was found to have breached biometric privacy laws cause us to question the trustworthiness and value of AI-based systems.

Before surrendering to a dystopian future in which automation replaces human interaction, I invite you to be curious and proactive rather than fearful. Despite the media-sponsored narratives, AI bots are far less evolved than we are led to believe, and business leaders can play a significant role in shaping their use.

The era of blind faith in big data must end, says Cathy O’Neil, author of Weapons of Math Destruction. O’Neil cites algorithms being used to “sort the winners from the losers” and our tendencies to overrely on them, leaving us feeling vulnerable and intimated by their secrecy, power, and complexity. It’s critical for us to restore our sense of control and agency at this stage of their inception.

One could argue that long before using AI, humans were already doing the very things we are afraid of—unfairly categorizing people. One could also argue that the human alternative is worse: arbitrary assessment of one human by another is much more difficult to reeducate and correct than an algorithm. In other words, as we start to question the power of AI, we first need to take inventory of currently available alternatives and remind ourselves of the opportunity for evolving our often-biased approaches to managing people.

This appreciation brings us face-to-face with the reality that the presence of AI in our institutions will only increase, and there is a greater risk of being on the wrong side of history. To get ahead of our fears and anxieties, we can build confidence by getting closer to the development of AI systems as well as involving ourselves in the decisions around how they are being used. In doing this, we can influence the fairness of their practices as well as seek to understand the experiences of those who are affected by them.

I want to see more business leaders delve in and develop thoughtful questions such as: How accurate and relevant are the algorithms we are or will be using? Do our models work for specific groups, or is there bias? How can we build user feedback loops into algorithmic systems so that we can continually improve outcomes? These are questions that any leader can ask, regardless of their technical competence.

Our role as leaders is to push our organizations forward by increasing the value we provide our customers and employees while mitigating the risks from new technologies when they are still nascent. Only by bravely questioning technology can we embrace digital change.

To learn more about navigating business leadership alongside rapid technological progress, visit our blog post What Impact Will the AI Revolution Have on Executive Selection? 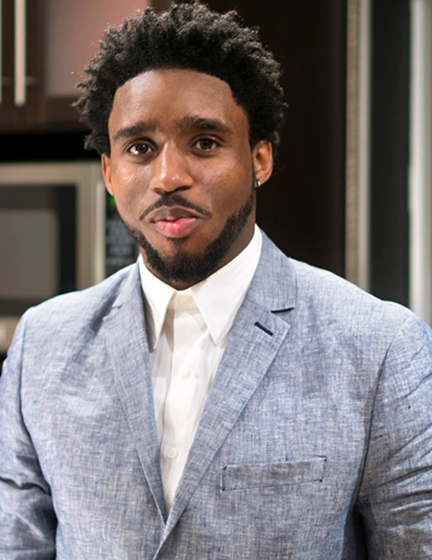 Stephan Ledain expertly fuels RHR with ongoing momentum, as well as a good dose of disruption, in the firm’s journey towards the future of leadership development.
MORE BY THIS AUTHOR