Why is Company Execution Suffering? 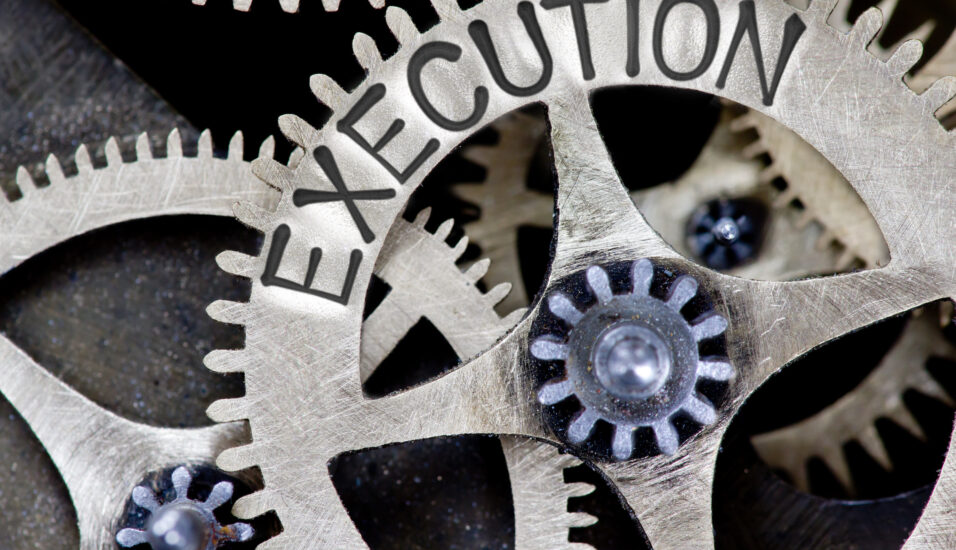 What makes a winning franchise?

I’m a generic sport fan. I have my favorites but want you to continue reading so will keep my biases under wraps. Historically there have been certain teams that have been dominant dynasties. In between, upstarts land on the scene, have a great season, and potentially fade. Some teams have household names, others are built around up-and-comers or unknowns. Talent clearly makes a difference, but my sense is how that talent is organized around a set of critical enablers and behaviors is the bigger differentiator. They have a system that works. To see a top-tier football or basketball team work together, quickly align on the play, all understand their roles, and deliver is amazing to watch. I have no real clue what happens in those player huddles but when the play is called, it certainly looks like a well-oiled machine. At RHR, we get a chance to work with many organizations, many of whom are resource-rich and have strong leaders, but have operating challenges that contribute to execution shortfalls. Having collected themes across industries and with a view to exhausting as many sports analogies as we can, here’s our sense of what is amiss.

Confused play calling—I’ve told you once!

It is amazing how many plays are being called in organizations these days. Greater complexity and pressure to move at speed mean that communication happens haphazardly, in a rush, and with competing messaging. Leaders often can parrot the need to reinforce their important messages over and over but few seldom do so. They forget that people are inundated with requests and to-dos. If you want something done the right way, then make the time to message it the right way, underline it, repeat it, and reinforce it.

The football huddle is the most effective meeting in the history of meetings. A 15-second review of what is going to happen, where people need to be and…bang, it’s done. To generalize, in corporations, there are very few huddles occurring. Instead we’re faced with endless meetings, some without clear agendas, some without clear output or follow-up actions. How to productively get things done when one meeting begets another. Decisions limp forward until next week or better still, the week after when the head of sales is present. Really. Just throw the ball!

On the topic of balls, why is it that so many important to-dos don’t get to-done? I don’t see masses of incompetent people or laziness in businesses. I do see plenty of people who just have too much going on and are not humanly capable of delivering the mounting expectations that seem to be a recurrent side effect of living in a matrix system. Demands come from so many avenues with little appreciation of who else has thrown a ball. Checking in occasionally to understand what people have on their plates is key. Similarly, pushing back and speaking up when you’re buried might be hard in the short term but worth it in the long run.

Complicated playbooks (aka too many priorities)

Similar to too many balls being thrown at people simultaneously, is the disease of trying to chase too many priorities at the same time. Top teams have a straightforward playbook that people can pick up quickly and replicate; key plays that everyone is rallied around. As we sit in strategy sessions and hear senior teams try to whittle down 32 priorities for FY19 to 26, or try to group them into eight meta categories, each with four sub priorities, we can’t help but wonder if there is a collective mental-health issue at play. Thirty-two priorities are not getting done! Execution suffers when there is a complete lack of true focus and too many people are chasing too many things. What are the top three to five key plays?

Lack of defense (aka… stepping over the trash)

Great defenses win games, or so the adage goes. It’s no different in organizations. Lack of defense in the realm of execution is ignoring the issues, challenges or problems that recur. It’s getting frustrated when the ball gets dropped but blaming individuals versus looking at the problem systemically. We call it “stepping over the trash.” It’s so easy to blame sales, marketing, or operations versus owning the enterprise.

Knowing your role (aka who’s on first?)

The Abbot and Costello skit about who’s on first is a classic. It’s amazing how relevant it can be to corporations. With complex handoffs in a value-creation chain across numerous priorities, role clarity is under duress. Executional discipline readily slips through the cracks as one person believes the other has something covered. Lack of communication adds to the issue. Finger-pointing exacerbates it. And frustration plus confusion doesn’t make for great results. Great execution demands clarity on roles and responsibilities and a willingness to step into ambiguity to get clarity when it’s lacking.

Just whack it (aka reactivity)

Last but not least, swinging for the fences versus strategically bunting to get on first, then stealing second, etc., works some of the time but most people strike out. Too many execution challenges are rooted in a lack of coordinated action and impulsive decision making that has people running in circles and not touching the right bases. Sometimes the art of going slow to go fast is key. Back to the power of the huddle, execution is about coordinated action with a clear objective, crisp communication, and role clarity. That’s how you win games.

In summary, evaluate the following to execute effectively: 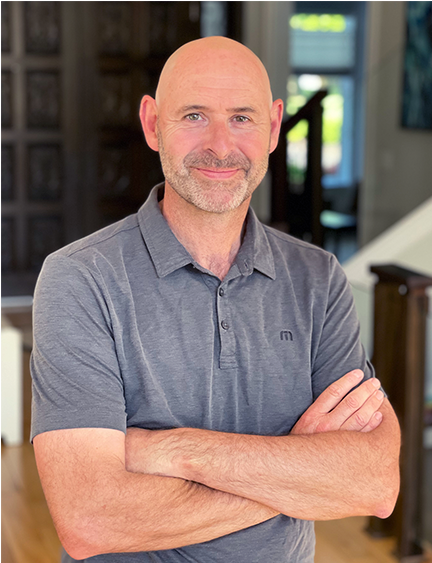 Steven Gilbert has more than two decades of experience delivering and leading executive assessment, coaching, team development, and organizational-change initiatives across a broad swath of industries.
MORE BY THIS AUTHOR