Advice for Joe: Presidential Behaviors for the Climate Crisis 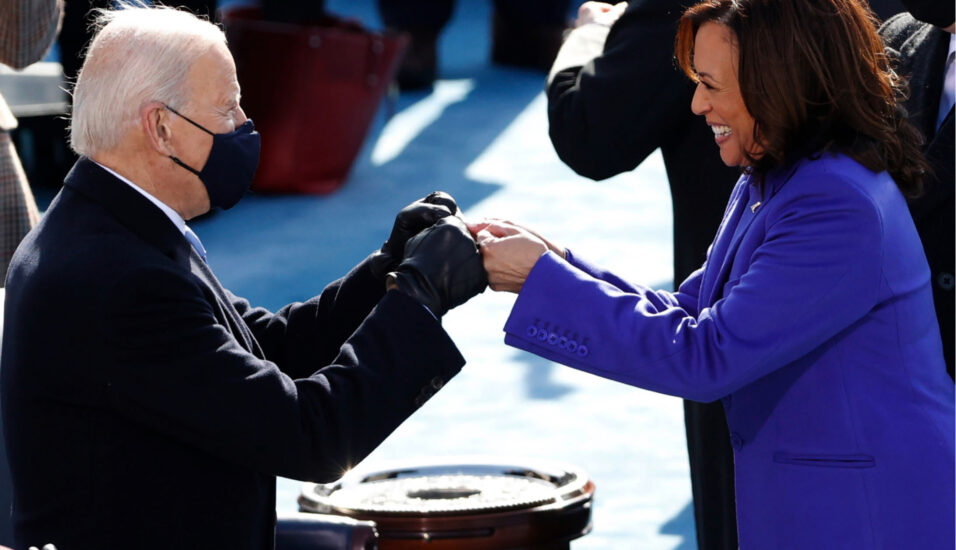 The world watched on January 20 as President Joe Biden took office, to see what signals he would send about the trajectory of his presidency. For those hoping he would take immediate and effective action on climate change, we were not disappointed. On day one, he rejoined the Paris Climate Agreement, revoked a permit for the controversial Keystone XL pipeline, and signed a series of executive orders to embed renewable energy goals and other climate initiatives throughout his administration.

At RHR, we believe leadership is a noble endeavor. In this decade, there may be no more noble endeavor for the president of the United States than setting the country and the world on a path to a more sustainable future. The POTUS is already off to a good start, but there are many leadership challenges to come, so we would like to offer Joe a little advice.

The choices that he makes about using his position, his will, and his power can determine the answers to these questions. We wish him well, and if Joe has any questions, we’re happy to chat, because at RHR, we shape leaders, and leaders shape the world. 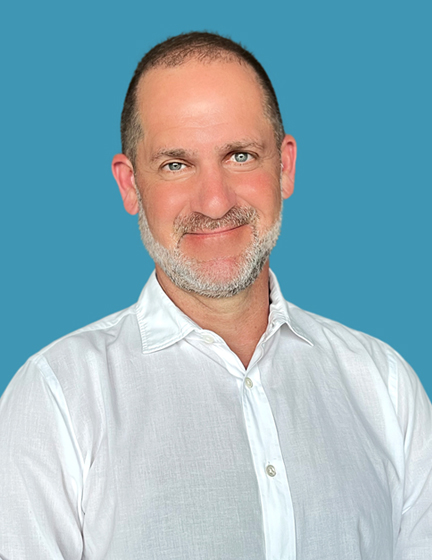 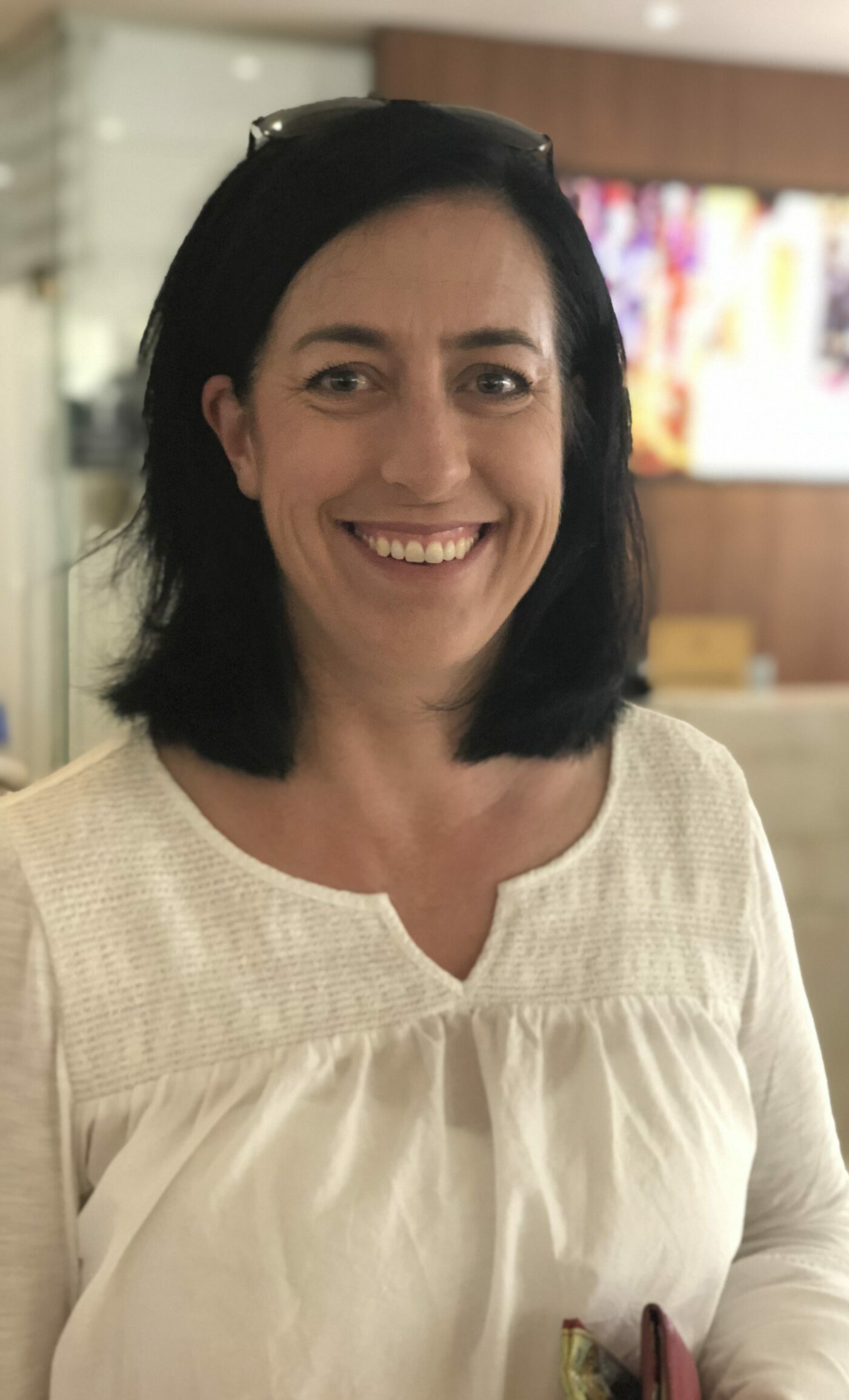 Sarah Gilbert serves as RHR’s Director of Operations and IT. Armed with an extensive background in journalism, strategic planning, IT, and change management, she employs her deep-rooted technical and analytical skills to keep RHR running like a well-oiled machine.
MORE BY THIS AUTHOR