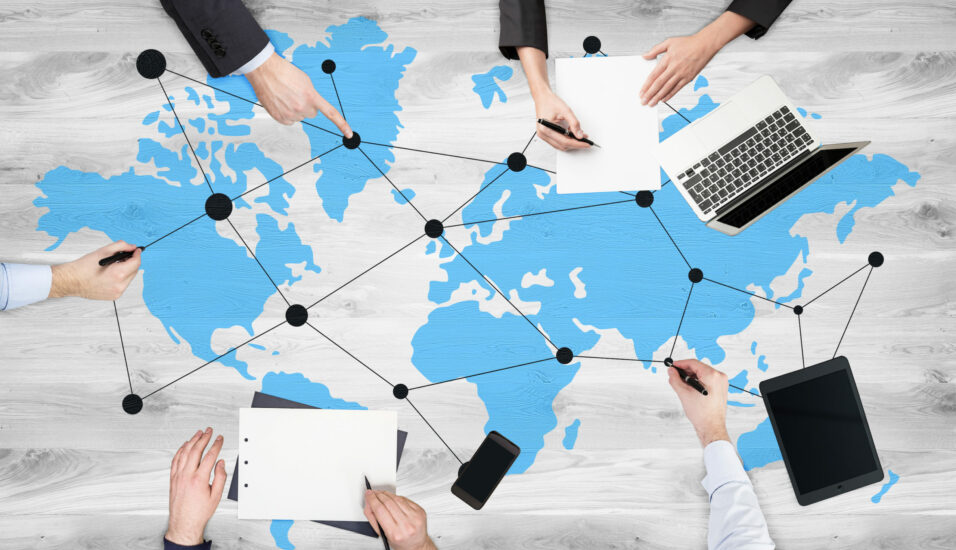 We studied this organization’s employee-engagement data and conducted interviews with leaders who were particularly adept at remote leadership. We also reviewed findings from the academic literature to better understand the mechanisms behind their ability to be great remote leaders.

In the next and final part of this series, we will address the remaining four factors highlighting the key decisions remote leaders have to make to facilitate great remote leadership. 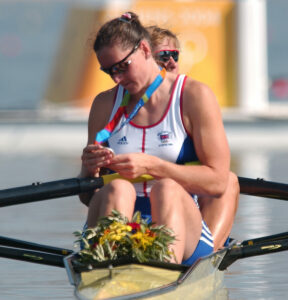 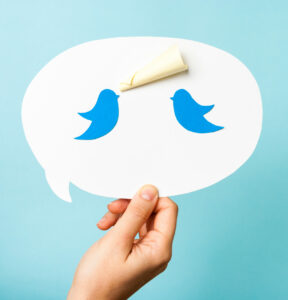 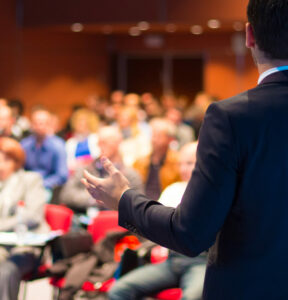 Leadership 16 days ago
Rules That Aren’t Meant to... 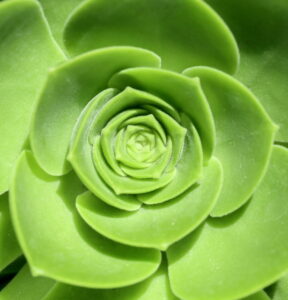 Leadership 18 days ago
Are CEOs Responsible for...

Leadership 25 days ago
Be More Human 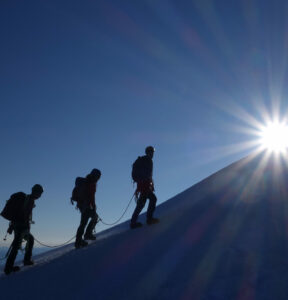 Founders 1 month ago
Company Rigor: The Discipline...
MORE BY THIS AUTHOR