Leadership as a Megaphone 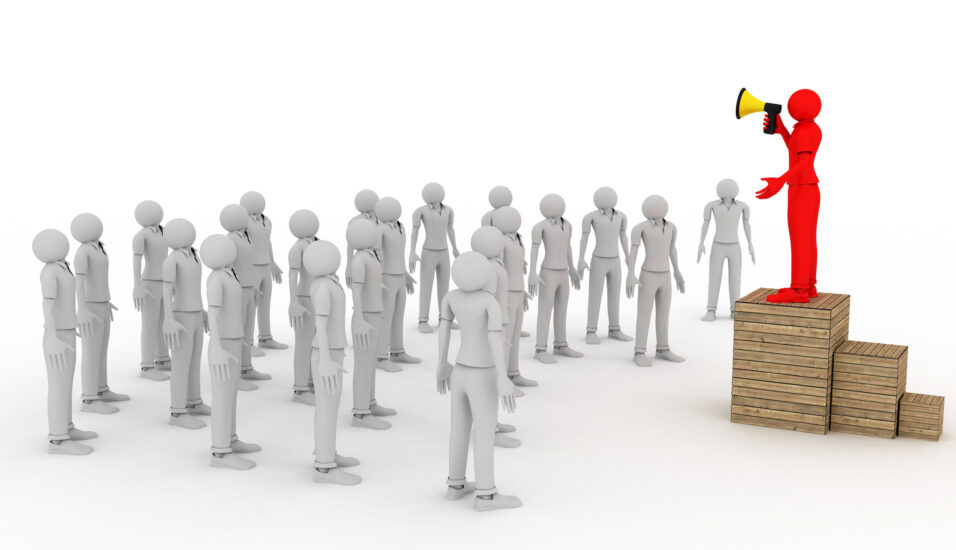 As in many other jurisdictions around the world, the political center is eroding in Ontario, and voters are left with a stark choice. One party has campaigned on a platform that is staunchly pro-union with new spending on social programs, paid for by deficit spending combined with higher taxes on the wealthy and a higher corporate tax rate. The rival party has campaigned on a “respect for taxpayers” populist platform of smaller government with a promise of rooting out inefficiencies that are surely a code for a reduction in services.

What is clear is that Ontario will wake up to a very different reality after the election. The province will feel very different depending on the outcome of the election. I had the same feeling the day Justin Trudeau was elected. The country immediately felt different to me from the decade or so that Stephen Harper was in power. Yet it was still the same country with the same citizens as the day before, as Ontario will be after this election, no matter what the outcome.

But there will be a big difference, one way or another, and that difference is leadership. More specifically, the winner of the election will focus on a particular aspect of the province and its citizens. He or she will be a megaphone, if you will, for a particular set of values and beliefs. Both sides of the political spectrum are represented in the province in almost equal numbers, but the winner will give voice to the one side of that equation that will prevail for the next four years. The impact of leadership will be defining, and in some ways, out of proportion to the reality on the ground. Leadership is a very powerful tool in amplifying a particular set of values and beliefs.

I was thinking about this and how it relates to leadership in organizations. Why is one team collaborative and cohesive while another siloed and suspicious of one another’s motives? Why are organizational cultures so different from one another, yet they draw talent from similar pools and populations? Selection can help to explain some of this, but not all of it.

When leaders think about the kind of culture and dynamic they want to foster on their team or in their organization, they conceive of it as a change process. They focus on the gap between what is and what they want it to be, and then they put together a process to go from one state to the other. Instead, what if they used their megaphone to tell people where their vision of the team or organization—or their particular set of values and beliefs—are already present?

It seems to me that would be a more natural and constructive way to approach a change process. This would include tactics such as highlighting examples of the culture and values you want to promote. Perhaps more importantly, it would be a mindset shift for the leader to be a facilitator of the culture he or she wants to see emerge rather than trying to fight against the existing culture or trying to convince the team or organization of the validity of their particular perspective.

I think leaders would find that way of framing the issue not only more effective, but more enjoyable as well.

Now I’m off to vote for my choice of megaphone. Wish me luck. 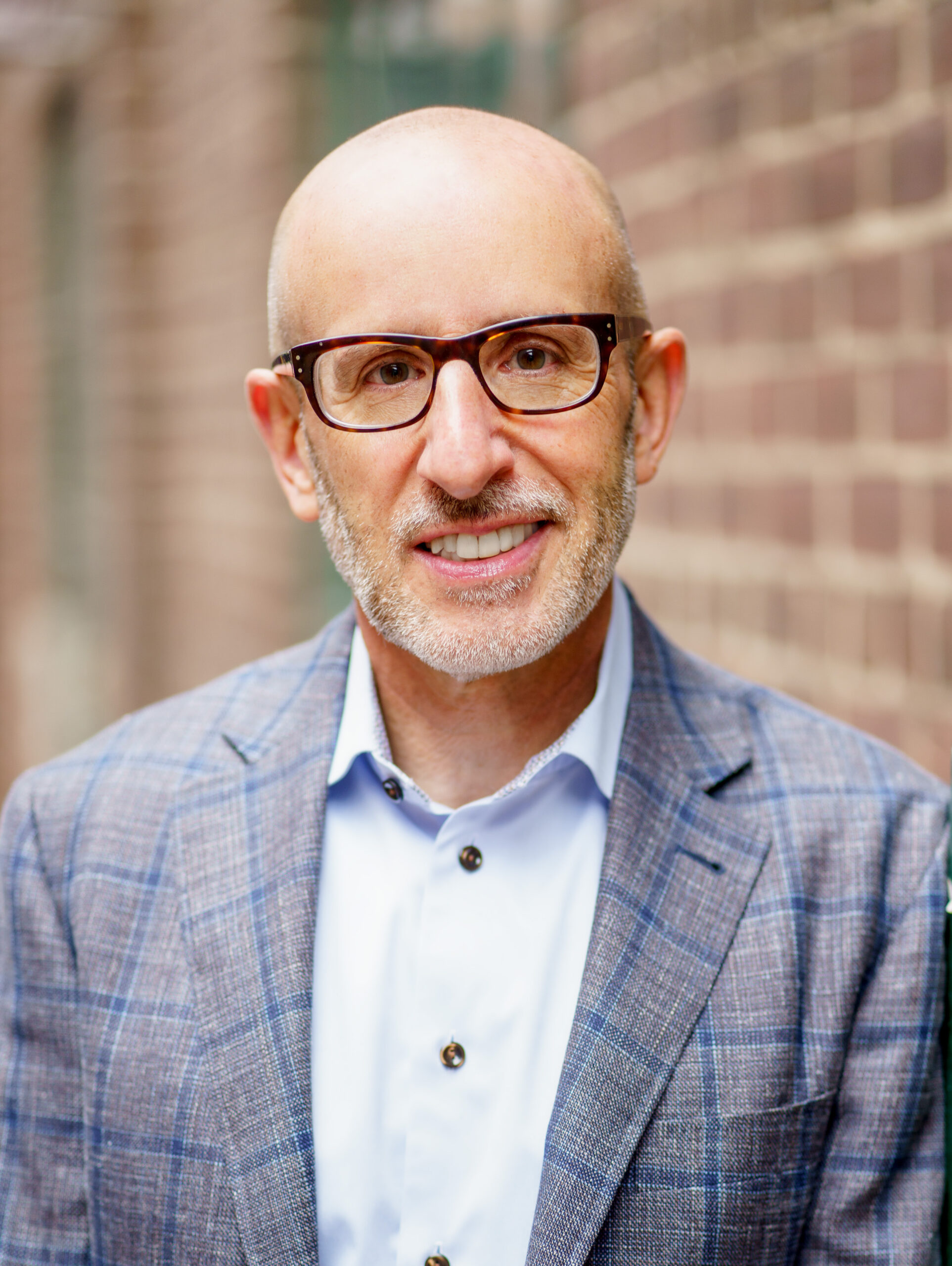 Guy Beaudin is a senior partner at RHR International, leading the firm’s business development and marketing program in addition to delivering expert leadership consulting to CEOs, boards of directors, and senior executive teams around the world.
MORE BY THIS AUTHOR