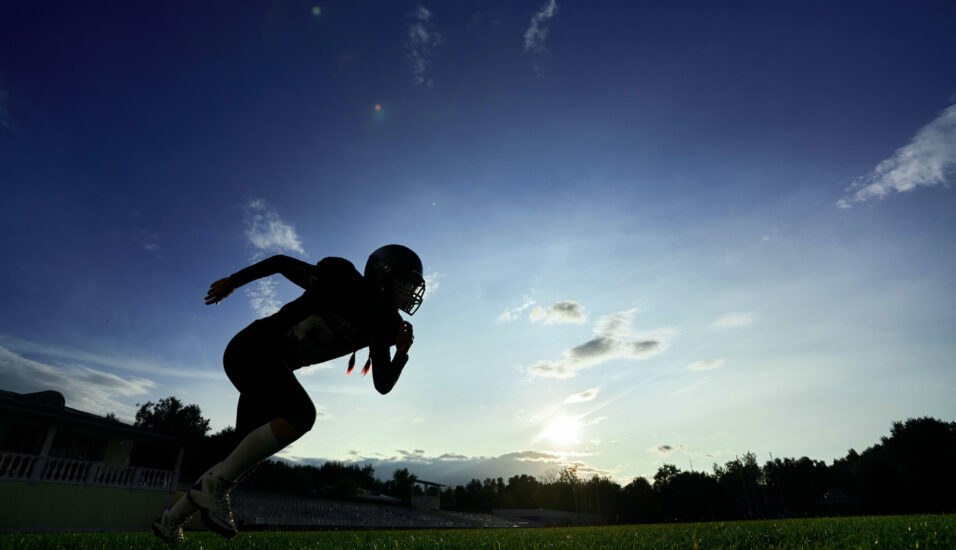 In our last blog, we discussed the National Football League’s scouting challenges and what Major League Baseball does differently to assess talent. In this installment, we will outline a novel way to overcome natural bias, speed the hiring process, and improve your hit rate.

To illustrate natural bias and its consequences, Malcolm Gladwell, author and journalist pointed to what he calls “the quarterback problem.” Each year, the National Football League (NFL) selects new recruits by testing college players physically and cognitively. The tests work fine for most player positions, but when it comes to quarterbacks, the most important position on the playing field, according to Gladwell, “they do an absolutely terrible job of predicting who will do well.” One reason is that the size and speed of professional athletes exceeds those at the college level, so the behaviors that were successful in college don’t necessarily predict success in the NFL. Unfortunately, there’s no way to test a quarterback in real time NFL action before signing one to a sizable contract.

One might think that businesses are similarly handicapped when trying to predict which applicant or recruit will be the most successful in their new environment. But this doesn’t have to be the case. It is possible to get real-time work samples from external candidates at the managerial and executive levels by bringing them into staff meetings with potential future peers and inviting them to participate in analyzing a real-time business opportunity or issue the team is facing. Here they aren’t able to rely on a polished PowerPoint presentation they’ve had months to work on. You are able to probe their thinking and go beyond their single set of talking points that served them well in all those interviews you’ve put them through in the preceding weeks.

It’s not as difficult as it sounds. You can maintain confidentiality by simply removing any identifying information from the materials and conversation. At the end of a two-hour session, both the candidate and their potential peers and boss have a feel for what it would be like to work together. The hiring team and manager have a clear sense of the kind of contributions a candidate can make, how they form judgments, and whether they can keep up with the rest of the team. Just as importantly, real-time impressions of their personal manner and fit with the culture become evident. This is key, because after all, there is some truth in the old adage that people are hired for their knowledge and fired for their personality.

So, when hiring your next key player, you needn’t be hamstrung by lack of data as to how they will fit in with the team and organization. You can cut down the number of unpleasant surprises and disappointments by inviting those finalist candidates who make it through vital initial screening interviews to join you on the playing field in grappling with real-time issues and content. You can also pare down the serial interview process by getting candidates to the meeting room sooner. So, selecting talent is now a dimension on which your organization can significantly outperform the National Football League. 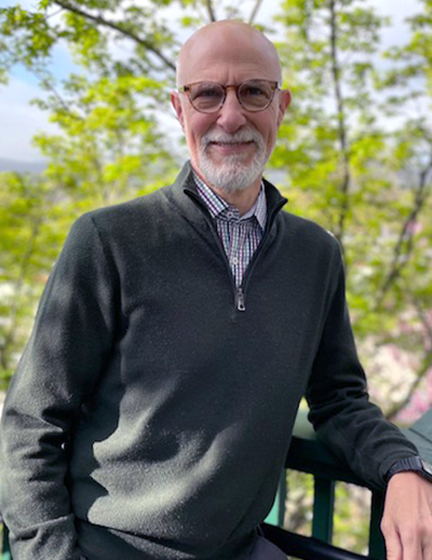 Grant W. Levitan is a Senior Partner based in Chicago. His work facilitates organic and authentic growth in leaders, enabling them to achieve new levels of performance and personal effectiveness.
RELATED POSTS